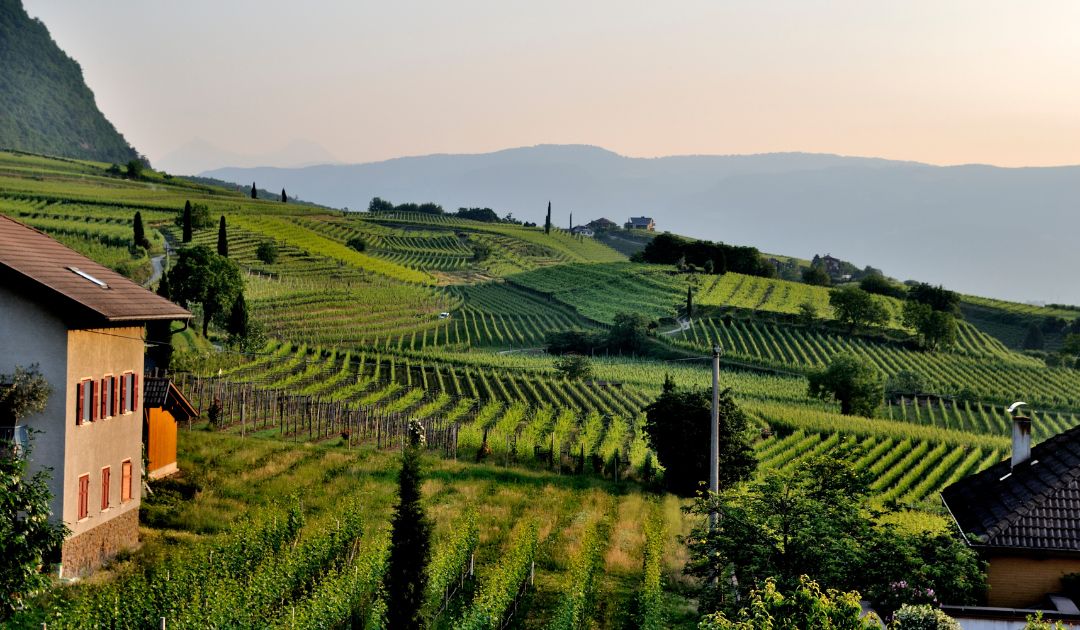 Greenhouse Gas Emissions due to Agriculture: How Can They be Reduced

Home » Greenhouse Gas Emissions due to Agriculture: How Can They be Reduced

To best understand how to reduce greenhouse gas emissions from agriculture, we first need to evaluate what practices are producing these gasses. Agriculture produces greenhouse gasses for a variety of reasons from carbon dioxide from farm equipment used to till the land to environmental impacts of ammonia production designed to increase crop yields.

According to a study in Iowa, the agriculture sector makes up about 30 percent of greenhouse gasses in the state. Those gasses come from four primary sources.

Agriculture contributes to airborne greenhouse gasses, which experts say are having negative effects on the environment and leading to climate change. Here’s a look at the sources of those gasses.

As farmers till the land, plant seed, apply fertilizer and harvest their crops, they use gas-powered machines. Each time they make a pass across the field, they emit more carbon from these vehicles.

Then, when it’s time to transport goods, they are loaded onto big trucks that drive them to the markets, which leads to more carbon dioxide. Though arguably, if you made customers come to the farm for their goods, that would lead to even greater carbon emissions as consumers travel to grocery stores for dry goods and then farms for fresh produce.

It isn’t necessarily the farmer’s fault that transportation leads to more carbon dioxide, but it is a reality of the agriculture industry.

Ruminant animals – such as cattle, sheep and goats – emit methane from their digestive tract. This is part of the enteric fermentation process. Animal waste or manure also contains methane but also offers an opportunity for composting, which reduces the amount of methane that goes into the air.

It is when farmers house liquid manure in lagoons or manure storage structures that the largest amount of methane reaches the air. Changing how farmers feed, care for and store manure can reduce the environmental impacts of methane in agriculture.

Soil releases nitrous oxide naturally but when soil is covered with plants, it releases even more nitrous oxide. It is also used in synthetic fertilizer. Legumes release the greatest amount of nitrous oxide.

But livestock is another source of nitrous oxide due to manure. However, animals that are not kept in confinement produce less nitrous oxide, further encouraging the agriculture industry to focus on sustainable practices that lead to fewer greenhouse gas emissions.

Ammonia production is not directly a farmer’s fault, but it should concern them. Many in the agriculture industry are not aware of the environmental impacts of ammonia production.

Ammonia itself is not the problem. It’s the existing methods for producing ammonia that leads to enormous greenhouse gas emissions annually. Global production of ammonia leads to 451 million metric tons of CO2 emissions each year. That’s nearly 2 percent of the worldwide global CO2 emissions.

So not only is natural gas expensive for ammonia production today, it’s also a poor feedstock for the Haber-Bosch production process because of the damage it is doing to the environment.

Another challenge the ammonia fertilizer industry faces is the fact that ammonia is produced predominantly in plants and then transported to fertilizer facilities. During the transportation process, it leads to even more carbon emissions from trucks and other vehicles.

Thankfully, green ammonia production offers a solution to the problem while still ensuring that farmers get the ammonia-based fertilizers they need to ensure safe, stable food sources for livestock and people. And new technology that allows for on-site ammonia production can remove the need to transport ammonia, which will further reduce the environmental impacts it has.

After thorough research and a greater understanding of how certain agriculture practices are leading to greenhouse gas emissions, many farmers are taking the following steps to reduce the environmental impacts of their trade.

Changes in Planting and Tilling

Sustainable farmers are using no-till agriculture. This keeps residue from the crop on the land, which reduces the passes that the farm machines must make to cut down on carbon emissions from gas-powered vehicles.

Farmers who can’t do no-till farming are instead doing conservation tillage. In this process, farmers leave about 30 percent of the crop residue in the fields.

Adding Biochar (charcoal) to the soil helps make it more fertile. But it also sequesters carbon in the soil.

Cover crops can prevent soil erosion once the farmer harvests the primary crop. Using this technique can also improve water quality and reduce the need for fertilizers as the soil is naturally more fertile since the carbon is held in the soil.

Using manure as a fertilizer can also help increase the carbon in the soil. But it’s an organic material that is readily available for many farmers. It’s just important that it is properly stored and collected instead of being placed in large storage structures that lead to greenhouse gas emissions.

Livestock plays an important role in food supplies and there are many tactics for reducing the greenhouse gasses these animals produce. One way of doing that is to use integrated crop-livestock systems that put the livestock in the same landscape as crops. This helps return carbon to the soil to keep it healthy.

Eliminating all fertilizer use is probably not the answer to reducing greenhouse gas emissions in agriculture as that would lead to lower crop yields, which puts a strain on the world’s food supply.

Green ammonia production offers incredible benefits, including a way for the agriculture industry to produce ammonia on-site without the need to transport it.

The Independent Ammonia-Making Machine (IAMMTM) units from AmmPower are scalable and predictable. One unit produces 4.4 tons of NH3 per day with just 130 gals of water per hour and 9.07 MWh per ton of NH3.

Units begin shipping in Q1 of 2023. You can apply now to see if you are a good fit for these innovative modular ammonia-making units.