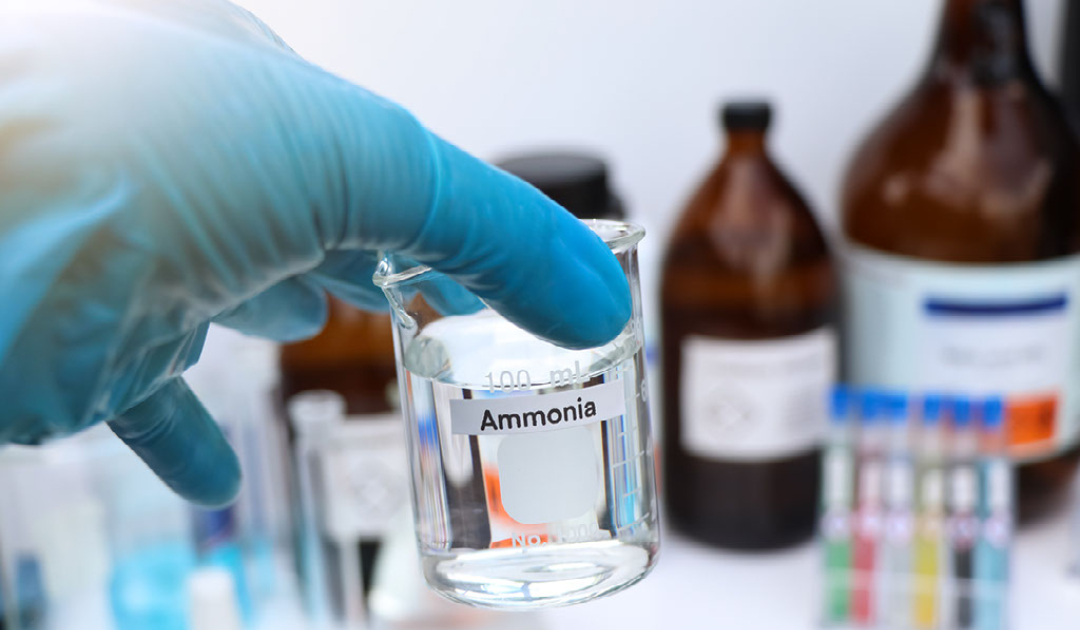 How Close Are We to Going Green in the Production of Ammonia?

Home » How Close Are We to Going Green in the Production of Ammonia?

Experts have dubbed the 2020s the Decisive Decade for the climate. The actions we take will decide the trajectory of global warming. To meet milestones for combating climate change, we must reduce 2010 levels of global carbon dioxide emissions by 45 percent by 2030.

It’s certainly a sizable task but one with many benchmarks along the way that can make it possible to get close to going green in the production of ammonia.

One challenge that the industry faces is keeping ammonia production high to meet growing demands while ensuring a smooth transition to green production. That includes some key milestones in the coming years.

To transform the value chain and reach net zero by 2050, the industry requires new policies and frameworks. This includes several crucial policy milestones.

Current regulations serve as a barrier to adopting ammonia in energy systems. Proper handling and safety protocols will pave the way for this transition.

Furthermore, new policies to stimulate demand will be necessary. Mandating quotas for using near-zero-emission ammonia will help level the playing field while low-emission ammonia prices come into line with other types of ammonia to be more competitive naturally. And setting moratoriums on fossil-fuel-produced ammonia will also help phase it out.

Additionally, educational programs that educate individuals about the benefits of low-carbon ammonia can help begin the transition while the policies are being drafted.

The industry also needs policies that will ensure a sufficient supply of green and blue ammonia. This will help pave the way for loans, grants and tax credits to ensure the infrastructure is in place to meet market demands.

The industry also needs incentives and tax credits to aid in offsetting the enormous costs associated with building blue or green ammonia plants or converting existing plants. This will reduce the risk involved in making these changes and increase the resources available to ammonia producers.

Given that the majority of worldwide ammonia production goes toward fertilizer, mandating increasing percentages of the nation’s fertilizer be from blue and green production each year will further urge the move toward green ammonia.

Furthermore, training farmers and agricultural retailers on certifications and sustainable food production can aid in preparing the agricultural industry for the change and promoting the benefits of near-zero-emission ammonia while the pricing is still higher than that of other production methods.

Ammonia Industry Actions Over the Next Decade

Once the policies and incentives are in place to aid in the financials of the switch, the ammonia industry must also take several actions to begin moving toward low-carbon ammonia. This includes the following key milestones.

Green ammonia gained momentum in 2020 with many companies announcing plans to open green ammonia plants and announcements that ammonia is the fuel of the future for decarbonizing the shipping sector.

AmmPower will release its first independent ammonia-making machines (IAMM™) in 2023. These machines offer farmers a green ammonia solution that’s both on-demand and reliable. You’ll know how much ammonia will cost and know that you can supply your farm with 4.4 tons of green ammonia per day. The estimated profitability is 31 percent pre-tax.

View the available systems and reach out with questions to see if you might be a good fit for one of these initial units.

Where is Green Ammonia Produced?

Currently, only a few plants have the capabilities to deliver green ammonia. There are plants in Britain and Japan. The first U.S.-based green ammonia plant is set to open in 2023 in Donaldsonville, Louisiana, under the management of CF Industries.

Is Green Ammonia a Good Investment?

The world relies on ammonia for sustainable food supplies and the industry is committed to decreasing its carbon footprint with the goal of going net zero by 2050. While green ammonia is still in its earlier phases of development, indications point toward green production being the way the industry is moving by 2025.

Where Does Green Ammonia Come From?