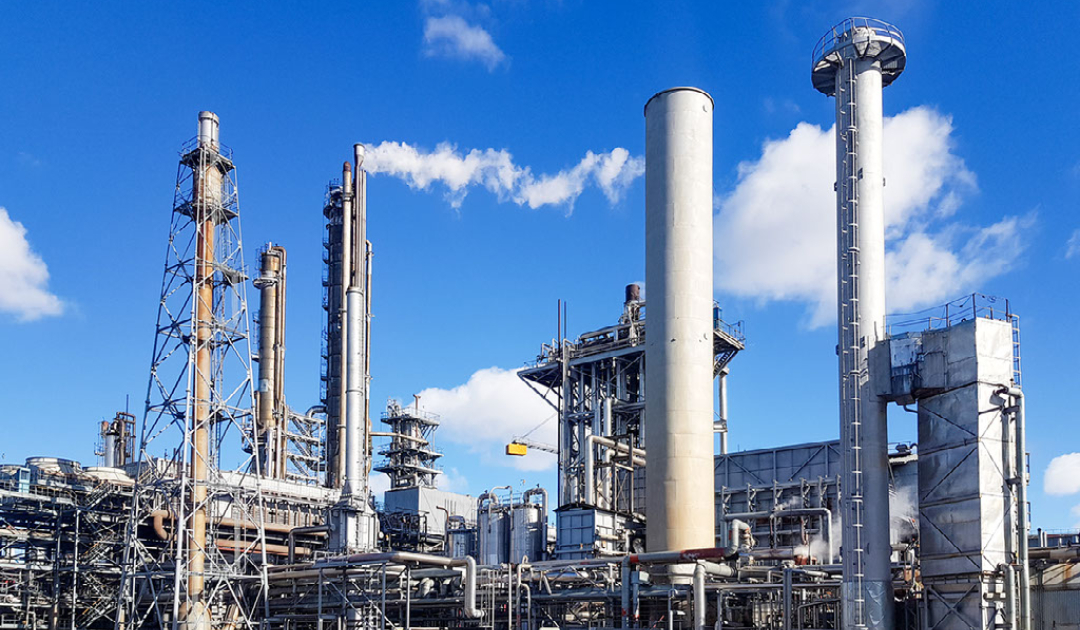 Green ammonia results in no carbon whereas traditional ammonia production results in two tons of CO2 per ton of brown ammonia. Experts recognize the potential ammonia has as an energy source and carrier, but before we can rely more heavily on it, we need a solution to the issue of carbon emissions, transportation and import reliance.

Learn more about the green ammonia market, its potential and companies leading the way in developing sustainable practices that will enable a transformation in the way we think about ammonia production.

What Is Green Ammonia?

Green ammonia is just like any other ammonia when you analyze the chemical itself. However, the production process uses 100 percent renewable and carbon-free resources including water and electricity.

Green ammonia uses mirror those of brown ammonia uses. That’s because the resulting chemical is identical. It’s just the production process that is different.

The leading ammonia use is in fertilizers to increase crop yields for farmers. Ammonia-based fertilizers release nitrogen into the soil. Nitrogen is an essential nutrient to help plants and lawns grow. This aids in building sustainable food production worldwide because crops naturally deplete the soil of nitrogen.

Ammonia is naturally occurring in the air, water and soil. It does not bioaccumulate or last long in the environment, making it perfectly safe for use in ensuring consistent crop yields.

Want to learn more about green ammonia and its potential? Read up on these commonly asked questions and answers.

How Much Green Ammonia is Produced Annually?

Green ammonia makes up a very small portion of the world’s current 236 metric tons annually. But with new technology, the market is poised to change and make a shift toward larger green ammonia production. This shift will have major impacts on reducing carbon emissions from the use of fossil fuels in making brown ammonia.

Is There a Market for Green Ammonia?

There certainly is a market for green ammonia as scientists and environmentalists look for cleaner ways to produce this crucial chemical and farmers look for more cost-effective ways to fertilize their crops. Thought leaders like AmmPower are transforming how we thought about green ammonia uses with innovative units that farmers, fertilizer companies and others can use on-site for local, on-demand ammonia production.

Is Green Ammonia a Good Investment?

Green ammonia is undoubtedly a good investment. But that’s not to say you need to go purchase green ammonia stock necessarily. The greatest value comes in new ways of producing ammonia that don’t rely on fossil fuels, which can be expensive, and reduce our reliance on importing ammonia from other countries.

What is the Price of Ammonia

The price of ammonia has been rising steeply over the last 18 months. The cost of natural gas and the Russia-Ukraine War are two reasons for the increase from about $200-$400 per ton to $1,300. By moving away from using fossil fuels as feed for ammonia production, the industry can begin to see meaningful change in these prices to offer relief for the fertilizer and farming industry, which accounts for approximately 80 percent of all ammonia production worldwide.

The future of the green ammonia market is in IAMM™ – your independent green ammonia-making machine from AmmPower.

Each unit is the size of a shipping container at 6-7 feet wide and 40 feet long. You’ll get reliable, predictable production that you can scale up and down during the planting season to meet changing needs. And if you need more than 4.4 tons of ammonia per day, you can add another unit.

You’ll completely remove the need to ship ammonia, which will lower the total cost of the chemical and reduce your carbon footprint. You’ll experience a 31 percent pre-tax profitability from each unit.

Want to see if IAMM™ is right for you? Apply now to be one of the first to get a unit when they begin delivery in Q1 of 2023.