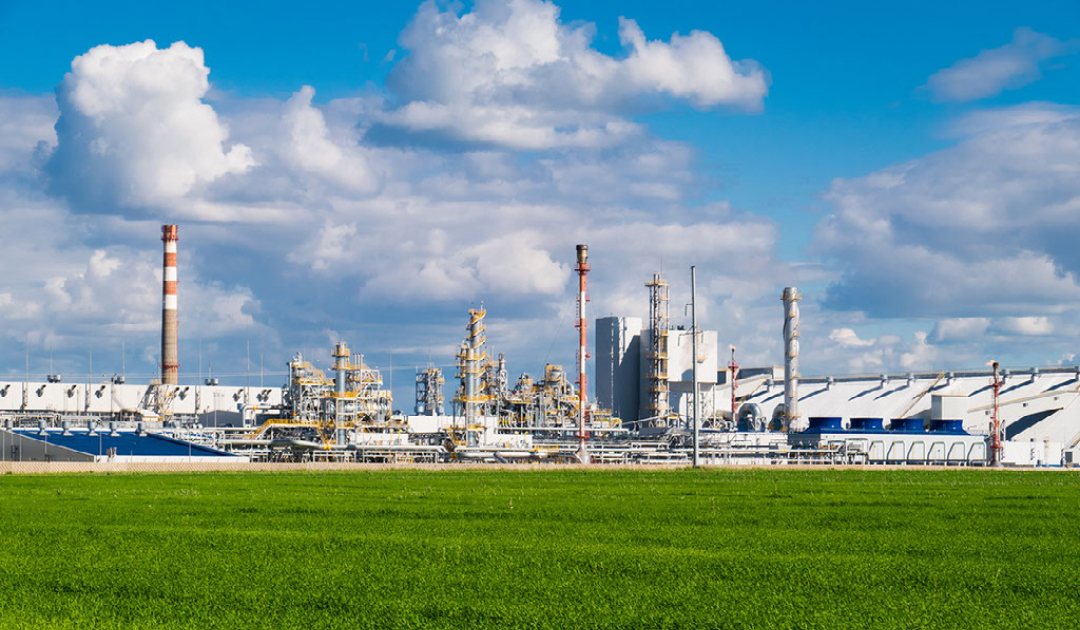 Forecasting Global Ammonia Demand and Working Through the Ammonia Shortage

The ammonia shortage that has plagued farmers globally throughout the 2022 growing season has led to higher prices on many crops. But anticipating global ammonia demand is challenging and requires careful forecasting.

Producing too much leads to unnecessary carbon emissions with the existing brown ammonia process that uses fossil fuels as feedstock and takes away that resource from other use cases. But producing not enough causes a shortage of ammonia that also has adverse effects, including not meeting the demands of the global food supply.

Here’s what you need to know about ammonia demand and supply as well as preventing shortages moving forward.

Between 2020 and 2025, experts forecast that ammonia demand will increase by 12.9 percent. If production doesn’t scale to meet these needs, global agriculture will suffer. Ammonia is a leading tool for delivering nitrogen to crops.

Meanwhile, researchers are also working to develop engines that will run off ammonia as fuel, which will further strain the ammonia supply if production doesn’t increase appropriately.

The world needs more ammonia but with less carbon emission. Given that ammonia accounts for 451 million metric tons of CO2 annually or 1.8 percent of all CO2 emissions. That’s the same volume of emissions as the entire country of South Africa. Producing ammonia is one of the most emissions-intensive industries.

Governments throughout the world have declared that ammonia production must move toward net zero to meet these global demands while caring for the planet. Ultimately, the goal is for net zero emissions by 2050 for the ammonia industry.

Countries with the largest ammonia imports in 2020 included many of the largest producing countries:

Demand increases are fueled by ever-increasing demands for food. Fertilizer is pivotal in ensuring strong crop yields by supplying the nitrogen plants need to grow. Most of the global supply of ammonia (88 percent) goes toward agriculture. Experts expect agriculture will account for even more of the global ammonia use as the years pass.

Why Is There a Shortage of Ammonia?

Ukraine and Netherlands discontinued half of their fertilizer production because natural gas prices were so high.

Changes in demand during 2020 also led to some facilities stopping production for a time. A fertilizer plant in the UK stopped production when ammonia demand was down, which contributed to the ammonia shortage in 2021.

China is facing environmental controls as well as electrical blackouts and flooding that have impacted its ammonia production. The country has also reduced its fertilizer exports for 2022. And given that China is the largest ammonia producer and accounts for 10 percent of all global trade for ammonia, this isn’t good news for the industry. Russia and Egypt have also put limits on their fertilizer exports.

If you’re still wondering why is there an ammonia shortage that is impacting all countries, you can also look for hints from the Russia-Ukraine war. Russia is the second-largest global ammonia producer. As the country puts its resources toward the war, it has less time and attention to devote to ammonia production and exports.

Meeting ammonia demand while also complying with plans to reduce carbon emissions in the industry requires new tactics. Getting a green ammonia plant up and running can take several years, which won’t help in dealing with current shortages and skyrocketing prices.

Green ammonia does not emit carbon in the production process as it uses electricity and water to produce ammonia instead of natural gas or coal. And there’s no need to sequester the carbon like in blue ammonia production.

And because individual ammonia-making units don’t require that a company open a full-scale production facility, it’s a much faster solution to the ammonia shortage and lack of affordability.

If left on its current trajectory, high prices of ammonia will mean higher food costs, which will further strain inflation-weary buyers who are already seeing higher prices at the supermarket. But history shows that farmers will instead choose to treat their crops with less fertilizer, which could make some nitrogen-hungry products, such as corn, more challenging to acquire.

AmmPower offers an innovative solution to the ammonia shortage in its independent ammonia-making machines (IAMM™). One unit can provide 4.4 tons of NH3 per day. Its projected profitability is 31 percent earnings pre-tax, which is great news for the agriculture industry as it works to combat shortages.

Learn more about our available systems and request a quote to learn if an IAMM™ system might be right for you.