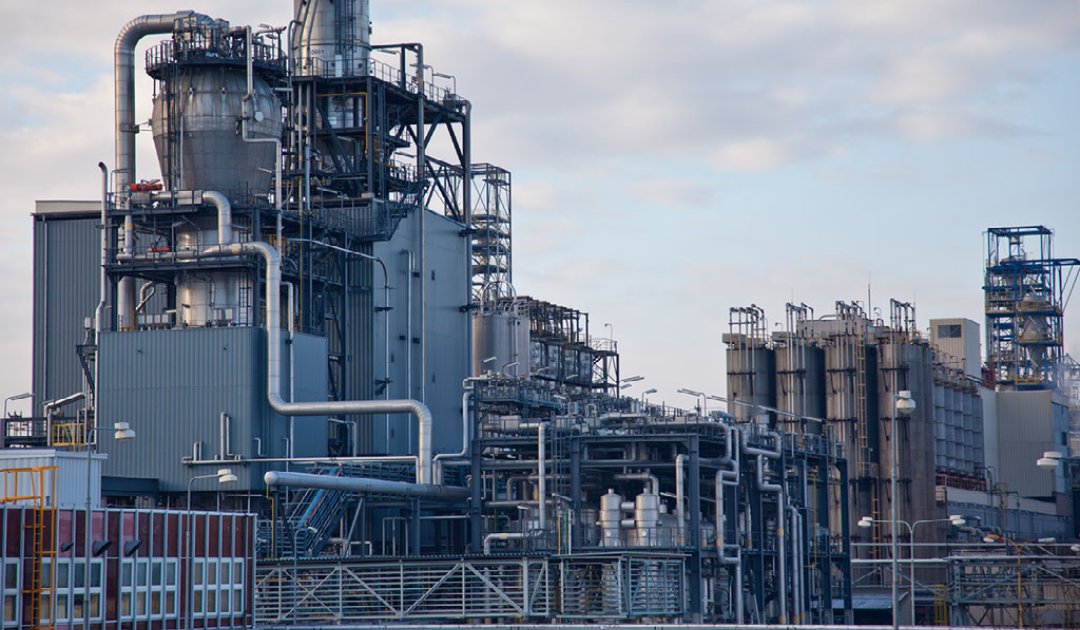 As we prepare to close out 2022 and welcome 2023, the future of ammonia production is bright. In the new year, small-scale ammonia production will become a reality for many farmers with the launch of the AmmPower IAMM™ on-site units.

With rapidly growing ammonia needs and worldwide shortages over the last few years, the option to move ammonia-making closer to the end user is an attractive option. Plus, it doesn’t require all the approvals, licensing, engineering and construction that opening an entire small-scale ammonia plant does.

Here’s a look at where the industry is headed and why it’s an ideal solution for the challenges the industry has experienced over the last few years.

What Is Small-Scale Ammonia Production?

A small ammonia plant is more flexible and agile than a large plant. The movement to small-scale ammonia started accelerating in 2018 for a variety of reasons.

One thing that has held back this concept of a small-scale ammonia production plant is that larger plants are more economically favorable. Building a small plant still requires a massive investment but the returns will be much slower due to the lower output.

Therefore, the concept of localized ammonia production is not new, but it’s one that the industry has struggled to find a viable solution to. However, 2023 will be the first year that individuals will have the option to produce ammonia on-site using modular shipping containers to produce ammonia on demand.

Why Is There So Much Attention on Mini Ammonia Plant Options?

The price of anhydrous ammonia reached a record high of $1,700 per short ton in mid-2022. But the largest driver for those astronomical prices is due to the high price of natural gas.

And as natural gas prices soared, some ammonia plants shut down operations. One plant in Europe that produced 3 million tons of ammonia per year closed during this trying time for the industry. The price of natural gas was simply too high and was leading to challenges in supply.

While experts have known for decades now that the world needs a greener, more sustainable option for making ammonia than using natural gas as feedstock, many large-scale ammonia-making plants do not have the means to use renewable energy.

That’s where the pioneering of the Independent Ammonia Making Machine (IAMM™) from AmmPower is noteworthy. These units produce green ammonia using electricity and water instead of natural gas.

On-site IAMM™ units can produce up to 4 tons of ammonia using renewable energy. And the unit is modular with two formats to choose from to meet the needs of the customer’s facility.

Users can safely produce ammonia with the unit inside or outside based on the best setup for that customer. And users have the option to get an ammonia storage option that can hold up to one month of ammonia production so that the farm has ready-made ammonia stores when planting season arrives.

Without logistics overhead and the need for ammonia transportation, experts estimate that the profitability of one unit will be 31 percent pre-tax. Additionally, U.S. users can unlock potential tax incentives of up to $530 per ton.

Most importantly, during a time of price fluctuation and ammonia shortages, the cost of producing ammonia will remain steady for IAMM™ owners and they will have the supply they need to ensure a strong growing season.

While the price of ammonia has skyrocketed and the supply has dwindled over the last few years, demand continues to increase. Estimates show that the compound annual growth rate (CAGR) for ammonia will be 6.4 percent between 2021 and 2028.

The shipment of the first IAMM™ unit is highly anticipated due to these market demands and obstacles to large-scale ammonia production. You can learn more about how these modular green ammonia units work by reviewing our video demonstrating how we scaled up our demo unit to the final product.

Learn more about small-scale ammonia production and how it works from these commonly asked questions.

How Is Ammonia Prepared in Small Scale?

The on-site mini ammonia production plants that will begin shipping in 2023 use electrolysis. This process requires 9.07 MWh per ton of ammonia production and 130 gallons of water per hour. The innovative process is ensuring that one of the world’s most vital chemicals is available to those who need it to protect the world’s food supply.

What Are the Raw Materials for Ammonia Production?

Who Is the Largest Producer of Ammonia?

China is the world’s leader in ammonia production. In 2021, China produced an estimated 39 million metric tons. Russia is the second highest producer followed by the United States and India. Transporting ammonia from overseas adds to the overall price per metric ton and can create market disruptions when events like the Russian-Ukraine War take place.