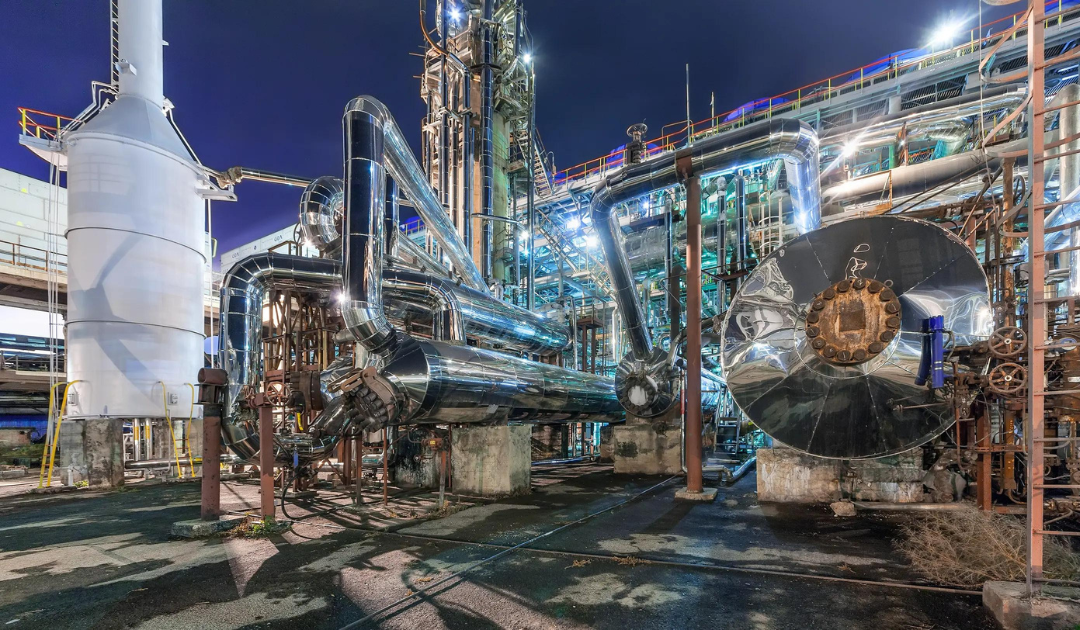 To understand the current ammonia marketplace, it’s helpful to know ammonia production companies and their capacities. Looking a few years into the future at active and planned plants can offer insights as to what the market and fertilizer landscape will look like from country to country.

Understanding current production, challenges and plant capacity will also showcase what the future holds for global ammonia supply, pricing and the potential for ongoing shortages. Relying on natural gas as feedstock isn’t just making ammonia expensive and polluting the environment. It’s also causing ammonia shortages due to plant closures and cutbacks due to profitability challenges for ammonia companies.

The demand for ammonia fertilizer is growing, and many view ammonia as the fuel of the future, especially in the shipping industry. Between 2020 and 2025, the US ammonia industry is expected to grow by 7.8 percent. During that period, the greatest driver of ammonia demand is due to the fertilizer industry.

While the goal is to get to a point of surplus, the current market is one of shortages and skyrocketing rates. Over the last few years, farmers have been strained to get the ammonia they need to fertilize crops, having to pay steep costs for the crucial chemical.

Green ammonia offers a solution to the challenge of rising natural gas prices, but opening green ammonia plants requires several years of preparation. Learn more about who produces ammonia and what their capacities are for insights into what the future holds for the fertilizer industry.

Ammonia Production Companies and Their Capacities

As of 2021, there were 490 active ammonia plants in 64 countries, producing approximately 185 million metric tons of ammonia annually. China produces the most ammonia of any country in the world, about 15% of global production.

BASF SE has the capacity for making 1.7 million metric tons of ammonia annually. But due to natural gas prices in September 2021, the company curtailed its ammonia making in Europe due to the economic challenges of operating the plant. It then extended the cuts in July 2022.

In 2021, CF Industries produced 9.3 million tons of ammonia at all its facilities worldwide. It has the capacity to make between 9.5 and 10 million tons at all facilities. It is projecting that it will be in that range for 2022 based on production in the first half of the year. The company is working on a green ammonia plant in Donaldsonville that it expects to complete in 2023.

The ammonia company can produce up to 255,000 tons each year and can store up to 40,000 on-site. The company supplies ammonia to Australia mostly. The company is based in Kwinana, Western Australia.

In 2020, EuroChem produced 1.1 million tons of ammonia, a 26 percent increase over the previous years. The company is also investing in new facilities that will further increase its capacity.

Group DF has a capacity for 964,000 tons of ammonia each year. The company is the largest ammonium nitrate producer in Ukraine but also supplies ammonia, nitric acid and urea. That ammonia serves 50 countries through international trade.

IFFCO has the capacity to produce up to 3,480 metric tons per day of ammonia. The company also produces urea. IFFCO is committed to energy-saving initiatives. Its ammonia plant is in Haldor Topseo, Denmark.

Koch Industries is a major fertilizer distributor. Combined, the company generates more than 10 million metric tons of fertilizer products each year. Its Enid, Oklahoma, facility is the fourth largest ammonia producer in the United States at 1.1 million tons of ammonia each year. But it also has US facilities in Fort Dodge, Iowa, and Beatrice, Nebraska. It has other facilities throughout the world, making it one of the largest fertilizer producers globally.

Nutrien has the capacity to produce 1 million tons of low-carbon ammonia as of 2021. It has a proposal to open a blue ammonia plant in Geismar, Louisiana in 2027. If approved, the new plant would have a 1.2 million ton per year capacity and would capture at least 90 percent of all CO2 emissions when the facility opens with the goal of being net zero with future improvements.

OCI Nitrogen produced 6.36 million tons of ammonia in 2021. That’s slightly down from its 6.58 million tons in 2020 and is the same as it made in 2019. The company is working to expand its import terminal for green ammonia to make the more eco-friendly product available globally.

Togliattiazot has the capacity to produce approximately 3 million tons of ammonia each year. The company is Russian-based and home to the largest ammonia production facility. The plant exports approximately 85 percent of its production to supply 120 countries with ammonia.

As of 2017, this Indonesian ammonia company has four plants with a total capacity to produce 1.8 million tons of ammonia each year.

The company is an India-based ammonia producer. While it supplies many types of fertilizers, ammonia is its most profitable industrial product according to the 2021 annual report.

In the US, there are only 16 companies that manufacture ammonia, and 60% of US production is concentrated near the Gulf of Mexico. This centralized ammonia manufacturing system relies on  global imports to meet the demand for ammonia fertilizer as well as long-distance transportation to bring the ammonia to farmlands.

And, with natural gas prices remaining high, ammonia production in many countries is still unprofitable causing shutdowns and shipment delays.

The IAMM™ units synthesize ammonia from only water and air. Powering the systems using renewable energy not only means that the ammonia product is completely “green”, but that operational costs can be offset through production tax credits in the US.

Request a quote today to learn how the IAMM™ might be an ideal solution for your needs.