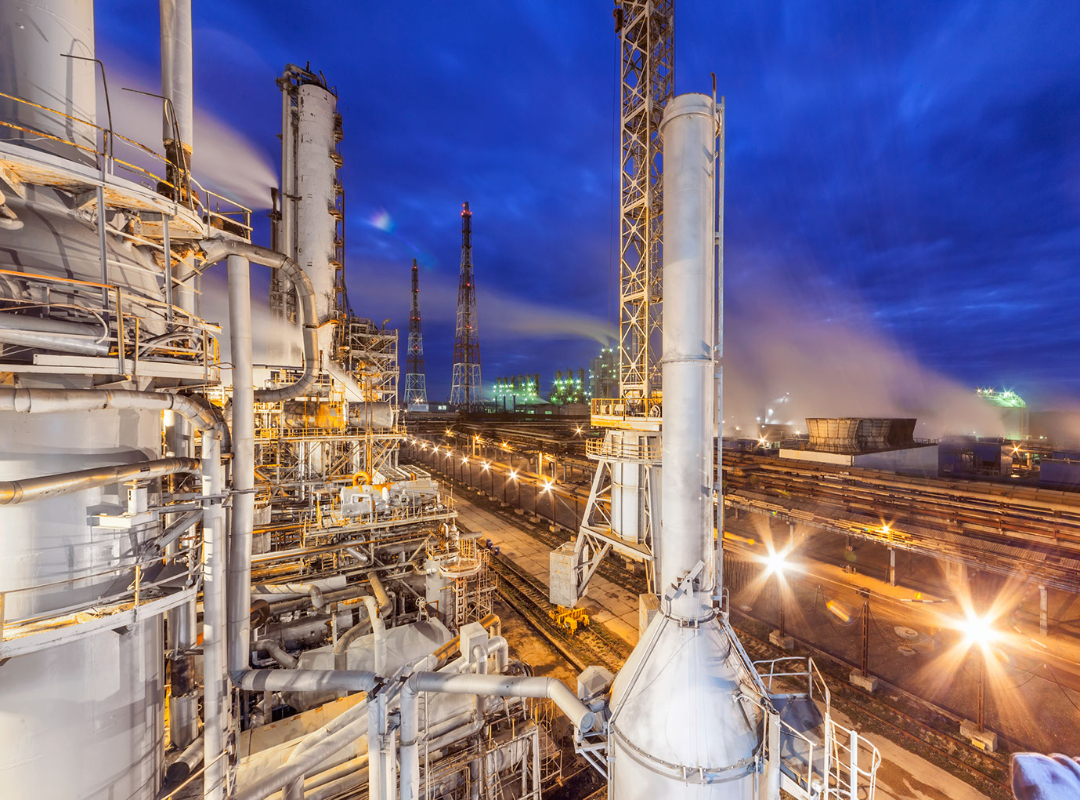 Nitrogen – the main element in ammonia – is present in the air and throughout nature, so how can ammonia cost so much? While nitrogen is a naturally occurring chemical, the traditional process for harvesting it and turning it into ammonia requires fossil fuels, which are rising in cost due to several factors.

As such, farmers have had to deal with record-high ammonia fertilizer prices during the 2022 growing season, which will only drive up the cost of goods for the global economy, further straining everyone’s wallets during a time of steep inflation.

The solution is to move away from the use of fossil fuels in producing ammonia. Experts estimate that the manufacturing process consumes 2 percent of all fossil fuel use worldwide each year. This resource-heavy process also accounts for massive carbon pollution of more than 400 million tons of CO2 per year.

The problem is larger than rising ammonia prices, but the solution is the same: green ammonia, eliminating the need for fossil fuels entirely. Here’s a look at current market prices and why farmers likely won’t see a break in these prices anytime soon.

So just how much does ammonia fertilizer cost and why are so many people talking about the rising trends? Over the last year and a half, the ammonia market price has increased to six times what it was at the end of 2020.

Ammonia prices have a direct impact on the cost of goods since farmers rely on ammonia-based fertilizers to increase crop yields. Roughly 80 percent of all ammonia produced is used for fertilizers.

Just since the start of 2022, fertilizer prices have increased 30 percent. Farmers have to recoup those costs somehow, which means more expensive produce.

The Cost of Natural Gas

The traditional method of ammonia production relies heavily on natural gas for the upstream manufacturing of the hydrogen used in ammonia. But, fossil fuels are also an important commodity in heating and electricity in the U.S. for various types of manufacturing. Current natural gas prices are at a 14-year high. Experts are calling it an unsustainably high price.

The U.S. has experienced warmer temperatures, especially in the southwest. While most people think of natural gas as being important for heating, it also plays a role in cooling during the summer months. Hot weather increases the demand for energy, and thus natural gas, which increases the cost.

U.S. extraction of gas and other fossil fuels all but stopped in 2020, which has led to a steep decline in natural gas in underground storage. And the trouble is, many small gas producers that founded their businesses during the fracking boom closed up shop during the pandemic and never reopened. Amid the pandemic, larger companies reduced their production to keep profit margins sustainable. Now demand for natural gas is back, but supply is running to catch up.

3. Relentless Demand Even During the Slower Season

When spring hits, the natural gas industry generally rebounds by increasing the amount of natural gas in storage. However, the industry has struggled to do so because demands are still high due to hotter weather.

So even though natural gas production is back up with the pandemic easing, the prices likely won’t come back down in the near future due to increased demand. Experts believe the high prices will stay at least through the end of 2022.

The high natural gas prices have led to lower ammonia production in Europe, further straining the ammonia marketplace from supply and demand issues. Ammonia-based fertilizer shortages will further impact food prices due to limitations on farmers’ yields without fertilizer or with a reduced amount of fertilizer. The problem is compounding with so many factors.

While European countries are vowing to decrease or fully discontinue purchasing natural gas from Russia in the coming years, changes in that demand are also increasing prices elsewhere. The U.S. is working to ramp up production to export natural gas to other countries despite low storage amounts within the country already.

Disruption in the regular flow of natural gas from one country to another is further transforming the entire industry and having a ripple effect on countries that have no reliance on Russia for natural gas.

Furthermore, Russia is one of the top agricultural exporters in the world. In 2021, data from the U.N. Food and Agriculture Organization shows that Russia exported the largest volume of nitrogen fertilizers. Globally, Russia’s fertilizer exports account for 14 percent of all global fertilizer exports.

And while the world is still trading with Russia during its war with Ukraine, importers are steering clear of the country as much as possible due to the unrest.

Green Ammonia as a Solution

The outlook for natural gas prices and fertilizer exports with Russia are unlikely to change in the short term. But relief for ammonia prices is on the horizon in the form of green ammonia.

Green ammonia does not rely on natural gas for the production process, which means the price of ammonia is not closely tied to natural gas prices and ammonia production won’t generate CO2 emissions.

The promise shows in strong ammonia stock price projections that demonstrate that many investors believe that green ammonia is the future.

The IAMM™ modular units from AmmPower will also reduce reliance on imports of ammonia and fertilizer from other countries because companies of all sizes can produce ammonia on-site, reducing the need to transport it and eliminating all transportation expenses.

As such, the price per kilowatt-hour is expected to decrease each year, making green ammonia a far more sustainable way of producing this crucial global chemical.

Learn more about clean, sustainable energy technology from IAMM™, which could aid in solving the skyrocketing ammonia prices challenging the global economy.