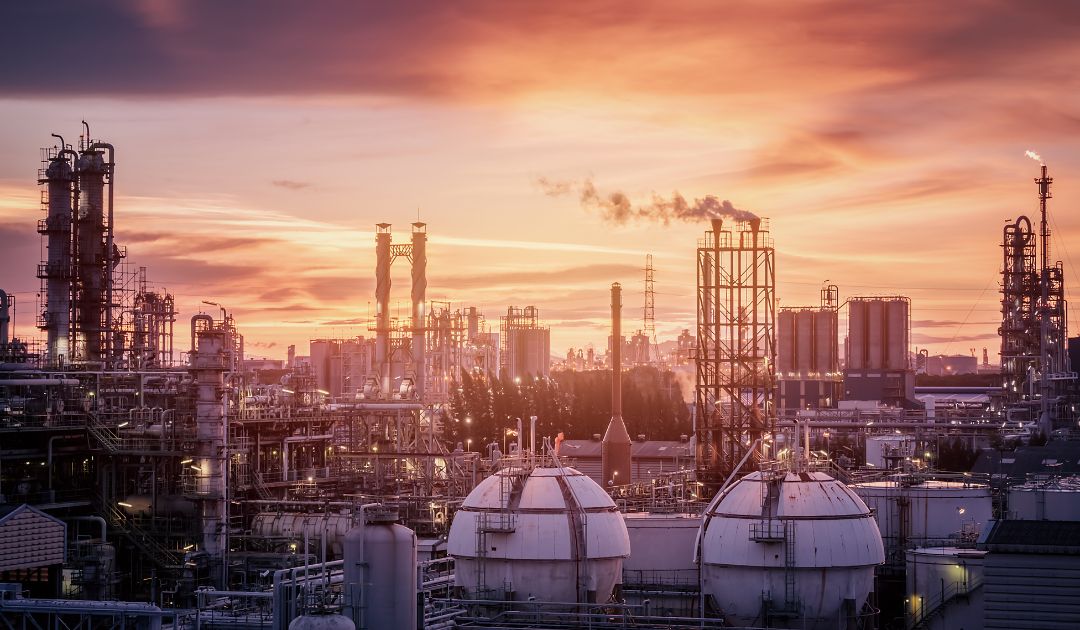 How is Ammonia Manufactured in Industry?

Home » How is Ammonia Manufactured in Industry?

Currently, the world relies on the industrial manufacture of ammonia at large plants throughout the world. Most plants are brown plants, meaning they release CO2 into the atmosphere during the production process.

But new innovations expected to release in Q1 of 2023 could change all that with modular, scalable green ammonia units that produce no CO2 and get the product closer to the end user to reduce the impact the shipping industry has on the environment as well.

Learn the answer to how is ammonia manufactured alongside ways to manufacture it in a cleaner, safer way that puts farmers in charge of their fertilizer production.

How Is Ammonia Manufactured Industrially

Each year, ammonia manufacturing companies throughout the world produce approximately 200 million tons of ammonia. It is the second most commonly produced chemical behind only sulfuric acid.

Ammonia production can use a variety of energy sources in the production process, including:

Ammonia production using natural gas as feedstock reacts with the methane from the natural gas with steam and air while removing water and CO2. This results in hydrogen and nitrogen. During the reaction process, manufacturers also remove sulfur and other impurities to improve the synthesis process.

This process of converting natural gas into gaseous hydrogen is also known as steam reforming.

Ammonia Manufacturers in the USA

There are several ammonia manufacturers in the USA. Within the U.S. 60 percent of all plants are in Louisiana and Texas. This ammonia must then travel many hundreds of miles to reach farms in other regions during a time of increasing trucking costs.

Nonetheless, here’s a look at the annual ammonia production in the U.S. by company.

In May 2022, the company announced it is evaluating building a 1.2 million ton ammonia facility in Geismer, Louisiana, which would be operational in 2027 if approved. The plant would use carbon capture to sequester 90 percent of the CO2 emissions from the thermal reforming process with the goal of net-zero emissions later.

In 2020, LSB Industries produced 827,000 tons of ammonia. Much like other manufacturers, LSB Industries announced a plan to sequester CO2 at its El Dorado, Arkansas, facility, though with infrastructure setup, the process won’t be in place until 2025.

Mosaic has the capacity to produce approximately 450,000 tons of ammonia at its Faustina production facility in Saint James, Louisiana. The company focuses more heavily on potash production, producing approximately one-third of the North American potash supply.

Coffeyville Resources produces 335,000 tons of ammonia each year. The company has facilities in East Dubuque, Illinois and Coffeyville, Kansas.

One challenge the ammonia industry faces in transitioning from brown ammonia manufacturing plants to blue or green plants is the cost and time required for the transition. Hundreds of millions of dollars go into building one of these plants or adapting an existing one to transition it to more eco-friendly methods.

But the cost isn’t the only factor. In the listing of the top US ammonia manufacturers above, you’ll see many are committed to opening these facilities and have committed to the astronomical expenses required. However, the facilities won’t be operational for several years due to the time required to build a manufacturing facility of this size and magnitude.

Even then, experts estimate that it takes five years for a production facility to break even, making it challenging for new players to enter the space without serious capital.

Meanwhile, farmers need a solution for the growing price of ammonia. As natural gas prices skyrocket so does the price of ammonia. And farmers can’t simply bypass the crucial fertilizer without potentially decreasing crop yields. Additionally, due to ammonia production shortages throughout the world over the last few years, there is also a scarcity of the fertilizer.

Scaling ammonia production while reducing CO2 emissions the industry generates is essential to protecting the food supply while caring for the environment.

An Alternative to the Industrial Manufacture of Ammonia

While industrial manufacture of ammonia has served the industry well for decades, the need for fast solutions to fertilizer shortages, lower costs and environmentally safe production has led to innovations in modular ammonia units that farmers can use to produce ammonia on-site.

AmmPower is one of the innovators preparing to make independent ammonia-making machines (IAMM™) available starting in 2023. The units produce ammonia from the air, water and electricity with no CO2 emissions. One unit can produce 4.4 tons of ammonia per day. The first units will be delivered in Q1 2023.

Here’s a snapshot of the statistics surrounding these units.

Request a quote for your IAMM™ unit now to begin the process of securing one of the first units once they become available.