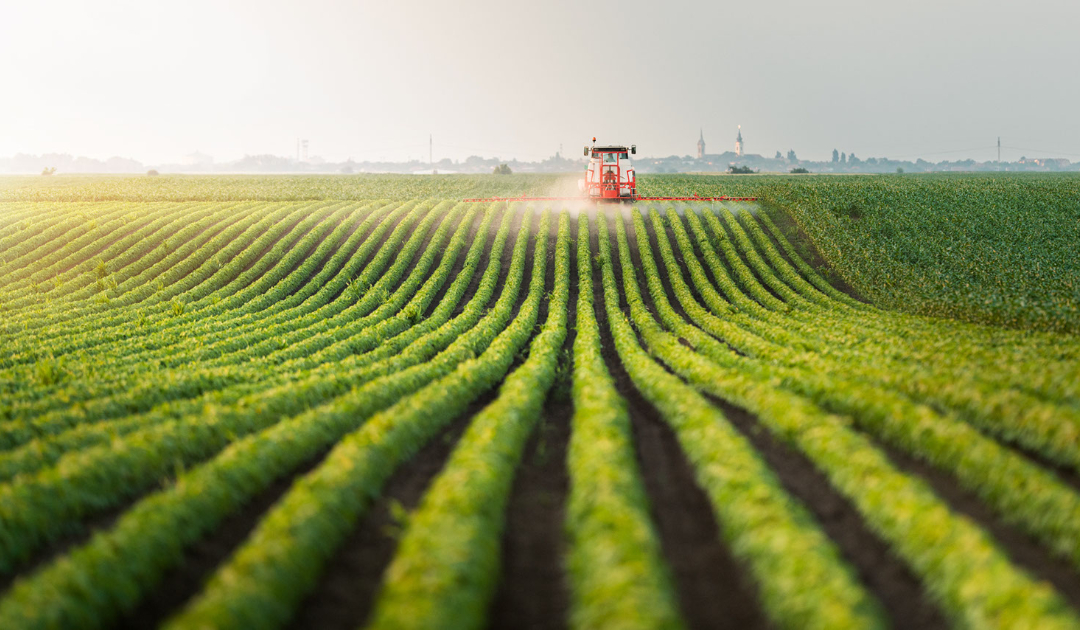 Why Do Farmers Use Ammonia Fertilizers?

Home » Why Do Farmers Use Ammonia Fertilizers?

Agriculture accounts for at least 80 percent of the world’s ammonia use. But why do farmers use ammonia fertilizers?

Ammonia is extremely effective at delivering nitrogen to the soil to improve crop yields. Some crops require higher nitrogen than others – including wheat, corn and soybeans. These crops are quite prominent in the Midwest region of the country.

Read on for insights into the benefits of ammonia fertilizer and why farmers tend to favor them over nitrate-based fertilizers.

Why Do Farmers Use Ammonia Fertilizers More Than Nitrate-based Fertilizers?

There are two types of nitrogen fertilizers: ammonia-based and nitrate-based. Plants that take in nitrate convert it to ammonia. By fertilizing them with ammonia directly, you can remove one step in the process to make it seamless and easier for the plant.

Additionally, because ammonia-based fertilizers have a positive electrical charge, they are attracted to the negatively charged soil colloids. As such, it is not as accessible to the plants. But that isn’t entirely a bad thing. Because the ammonia is attached to the soil colloids, heavy rain and irrigation cannot leach the ammonia.

Ammonia as fertilizer can increase the pH levels of soil. And while farmers need to avoid soil that is too acidic, a higher pH level is generally a good thing.

One other consideration when choosing between ammonia-based and nitrate-based fertilizers is the time of year and soil temperature. Ammonia does not do its work as effectively below 10 degrees Celsius or 50 degrees Fahrenheit.

Ammonia Fertilizer Uses Based on Type

This is another type of dry granular that is popular among farmers but in areas that require both nitrogen and sulfur.

Anhydrous ammonia is a liquid that is under pressure. It contains an astounding 82 percent nitrogen content. It’s excellent for fall plow-down and side-dressing corn. It’s good for spring pre-plant but some options are better during this time due to the cooler weather.

This is a widely used source of nitrogen for caring for crops and plants. The word anhydrous means it has no water in it. Companies find this to be an easy-to-access form of nitrogen-based fertilizer. Plus, farmers can apply anhydrous ammonia easily.

The largest consideration with anhydrous ammonia is the fact that it can be dangerous when handled improperly. It seeks out sources of moisture, including a person’s eyes, throat or skin. Once in contact with these parts of the body, it can do a great deal of damage quickly since it dehydrates that area of the body.

How to Use Ammonia as a Fertilizer Efficiently and Effectively

A large challenge facing the agriculture industry is rapidly increasing fertilizer prices and disruptions in the marketplace due to the Russia-Ukraine War. Russia is the largest exporter of fertilizers in the world. Russia accounts for 23 percent of ammonia exports.

Additionally, the reliance on fossil fuels, which are volatile in price, is also having an impact on the availability and cost of fertilizers for farmers.

Getting ammonia production closer to the source will aid in reducing reliance on exports from other countries while offering a cleaner, more sustainable production process.

One unit is the size of a shipping container – approximately 6-7 feet wide by 40 feet long. All you need is electricity and water to produce up to 4.4 metric tons of NH3 per day. And because the units are modular, you can scale your production to meet seasonal needs.

Units begin delivering in Q1 2023. Apply now to see if your use case and resources are a good fit for IAMMTM by AmmPower.

Why Do Farmers Spray Corn with Ammonia?

Farmers spray corn with ammonia because nitrogen is one of the 17 essential elements used to help plants grow efficiently and healthily. You’ll commonly see tractors pulling large tanks of anhydrous ammonia or ammonia-based fertilizer. The most common use case for this fertilizer is on corn and wheat.

How Does Ammonia Help Plants?

Ammonia is naturally occurring in soil, air and water. It’s an essential element in photosynthesis, which is an important part of how plants grow. Therefore, nitrogen supports healthy plant growth to aid in supplying greater crop yield.

Is Ammonia a Good Fertilizer?

Ammonia is a good fertilizer because it replenishes nitrogen in the soil. Nitrogen naturally occurs in soil, but plants remove it rapidly during the growing season.

Is Ammonia Harmful to Plants

Ammonia can be harmful to plants if it is applied too heavily or too frequently. Farmers must be attentive in avoiding ammonia toxicity, which is characterized by burnt leaves, blackened roots and overall poor crop health.